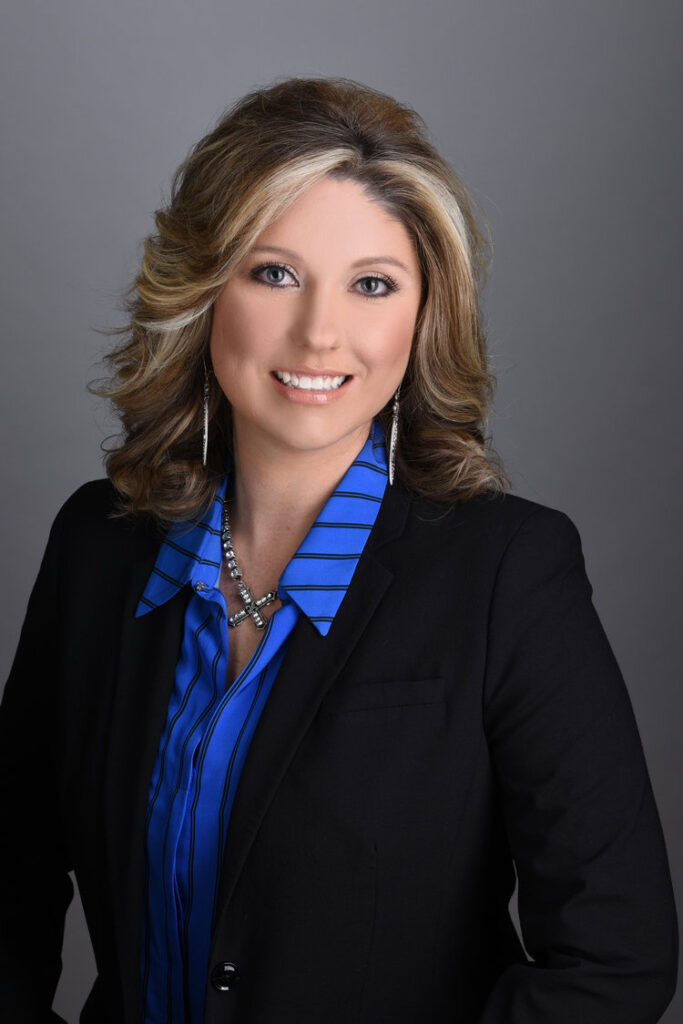 Allison is a Member of Rainey, Kizer, Reviere & Bell, PLC, and joined the Firm in September 2022. She has a general civil practice which primarily includes divorce, child support, child custody, estate planning and probate, education/school law, business formations, real estate transactions, and personal injuries. Additionally, Allison currently serves as Corporate Counsel for the City of Fulton, Kentucky and is the Weakley County Attorney for Weakley County, Tennessee. Allison is admitted to practice in the Commonwealth of Kentucky and the states of Tennessee and Mississippi.

In 2004, Allison began working as an associate attorney with the firm of Markow Walker in Ridgeland, Mississippi with the firms’ civil litigation group. In 2005, Mrs. Whitledge moved to her native hometown of Fulton, Kentucky and began work as an Assistant County Attorney with the Fulton County Attorney’s office. In 2006, Mrs. Whitledge and a colleague ventured out on their own, opening the doors of a new private practice in Fulton, Kentucky. Whitledge & Biehslich, PLLC joined Rainey, Kizer, Reviere & Bell, PLC on September 1, 2022.