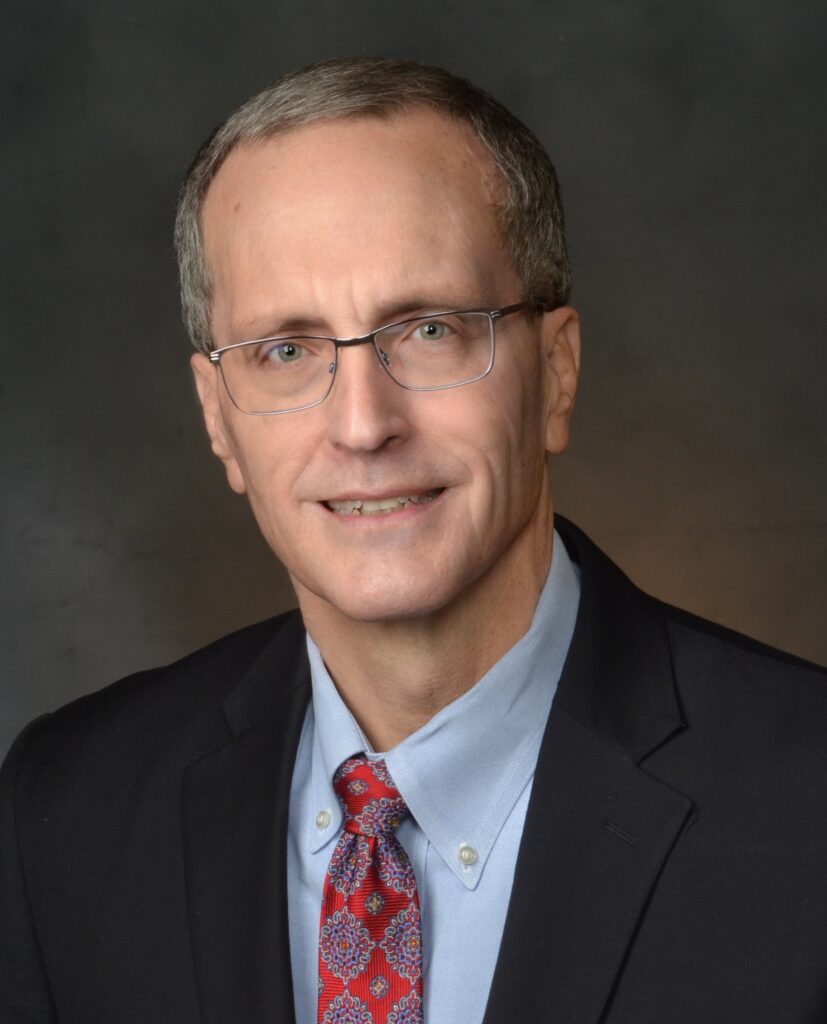 Mr. Burleson is a member of  Rainey, Kizer, Reviere & Bell, P.L.C., and has been associated with the Firm since receiving his Doctor of Jurisprudence, with honors, in 1983 from the University of Tennessee College of Law.

Mr. Burleson has been selected by his peers for inclusion in The Best Lawyers in America® in the specialty of Workers’ Compensation Law and Employment Law. He is also a graduate of the National Institute for Trial Advocacy’s trial advocacy skills program.

Former Chairman of Board, University School of Jackson