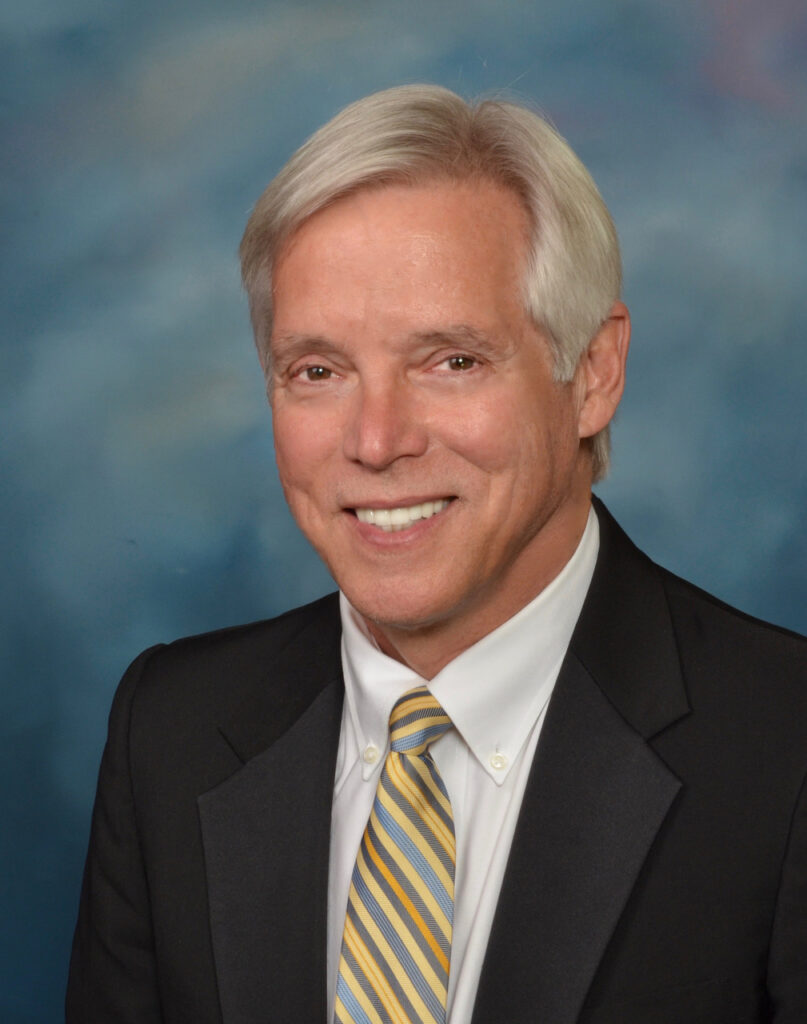 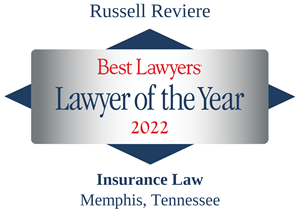 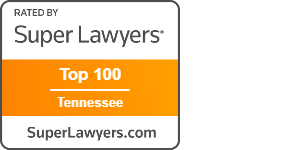 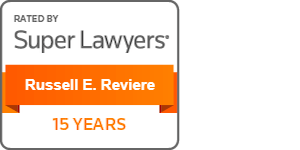 Mr. Reviere is a Member of Rainey, Kizer, Reviere & Bell, P.L.C.. His practice involves handling first party insurance cases involving issues such as fraud and insurance coverage, defense of professional liability claims, premises liability and complex litigation in both state and federal courts.  He is a member and the Group Leader of the Firm’s Tort & Insurance Practice Group.  He frequently speaks/lectures at professional continuing legal education programs in these areas as well as on trial practice tactics and strategies.

Mr. Reviere is a Fellow of the American College of Trial Lawyers.  He has also repeatedly been selected by his peers for inclusion in The Best Lawyers in America© in the specialty of Insurance Law and is currently so recognized.   In 2015 and 2014 he was named “Lawyer of the Year” for the Memphis-area, based on peer reviews conducted by Best Lawyers®.  He has also been named one of the Top 100 Lawyers in the State of Tennessee for 2015, 2016, 2017, 2018, 2019, and 2020 by Super Lawyers.  He has also been selected for inclusion in Mid-South Super Lawyers for Civil Litigation Defense and also Super Lawyers Corporate Edition for Insurance Coverage. He has been recognized by Defense Research Institute for significant defense verdicts he has received. In addition, he has handled well over 100 jury trials with a success rate in excess of 95% as lead counsel in both state and federal courts in Tennessee, Mississippi, Arkansas, Kentucky and Alabama.  In addition, he has served a chair of the Civil Subcommittee on the Local Rules Committee and chair of the Magistrate Selection Committee for the United States District Court of the Western District of Tennessee.

Presenter at the Trial Skills for Tennessee Practitioners put on by Tennessee Attorneys Memo on December 14, 2018 on the subjects of Direct and Cross Examination at Trial. Nashville, TN

Presenter on Impact of New Rules of Discovery in Federal Court at Memphis/Shelby County Bench Bar Conference in Sandestin, Florida in September 2016.

Speaker at the Memphis/Shelby County Bar Association Bench Bar in Sandestin, Florida on May 9, 2014, “Premises Liability Cases Based Upon Third-Party Criminal Acts”

Speaker at the Memphis/Mid-South Chapter of the Federal Bar Association in Jackson, TN on November 7, 2013, Changes to the Local Rules

Presenter at 2013 Memphis/Mid-South Chapter of the Federal Bar Association Annual Seminar at the University of Memphis Law School in Memphis on October 4, 2013 as Chair of the Civil Sub Committee of the Standing Local Federal Rules Committee giving local rules update.

Report to the U.S. District Court Judges at the Judicial Retreat for the Western District of Tennessee in Oxford, Mississippi on Standing Local Rule Committee Reports and Recommendations on February 13, 2013.

Frequent presenter/speaker at Continuing Legal Education programs for The Tennessee Bar Association and other professional organizations on topics dealing with trial and appellate practice and other subject such as electronic discovery, insurance coverage, etc.