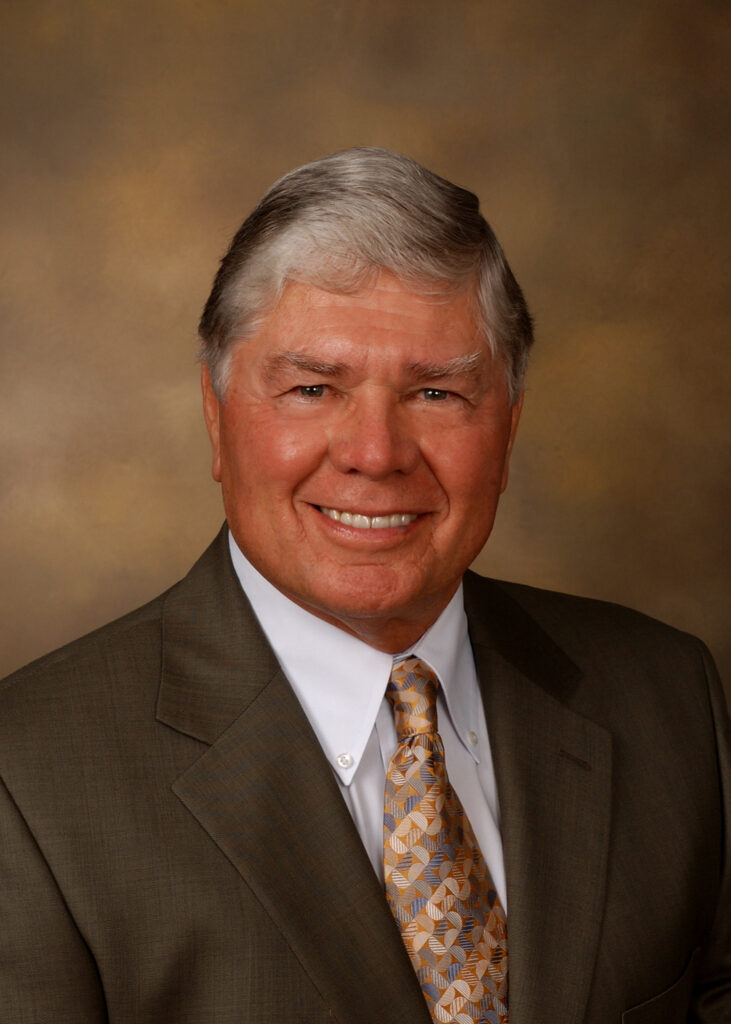 Mr. Rainey has appeared at loss prevention seminars as guest lecturer for the Inner Council of the American Academy of Orthopedic Surgeons and for State Volunteer Mutual Insurance Company. He has also appeared with his partner, Marty Phillips, in a loss prevention film produced by State Volunteer Mutual Insurance Company. He is rated AV Preeminent by Martindale-Hubbell.