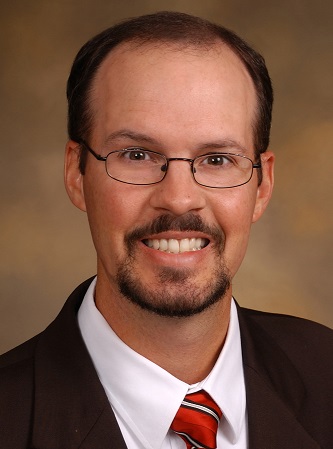 Michael Mansfield, who has been an attorney with the firm since 1997, won the Republican primary election for Chancellor in the Twenty-Eighth Judicial District encompassing Gibson, Crockett, and Haywood counties on May 3.  He will be unopposed in the general election set for August 4.  “Practicing law at Rainey, Kizer, Reviere & Bell has been the most challenging and rewarding thing that I have done in my lifetime,” Mansfield said.  “While I am saddened to leave the firm, the experience that I have gained during the last twenty-four years with the firm has prepared me well to serve Gibson, Crockett, and Haywood counties as their new Chancellor.”