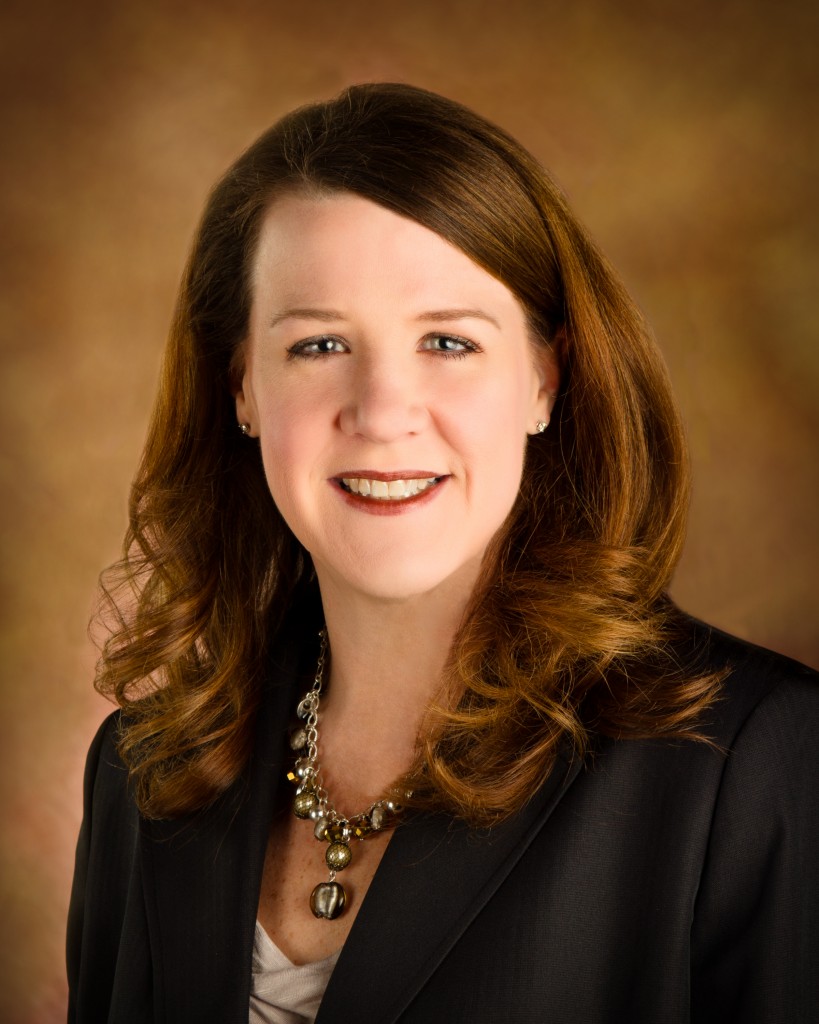 Amanda is a member with the firm practicing primarily in the area of medical malpractice defense. Representing physicians and healthcare professionals in Tennessee, Arkansas and Mississippi, Amanda has extensive experience in state, federal and multi-district litigation courts. She has also participated in the successful mediation of numerous cases. Prior to her affiliation with Rainey, Kizer, Amanda practiced in Hattiesburg, Mississippi for eight years in mass tort medical device/pharmaceutical defense, medical malpractice and general insurance defense. She has extensive appellate experience and multiple published decisions from the Mississippi Supreme Court and Court of Appeals.

Amanda is an active alum of the University of Mississippi where she attended both undergraduate and law school. While in law school she served as the Competitions Director and Executive Board Member of the Moot Court Board.

Fellow of the Memphis Bar Foundation