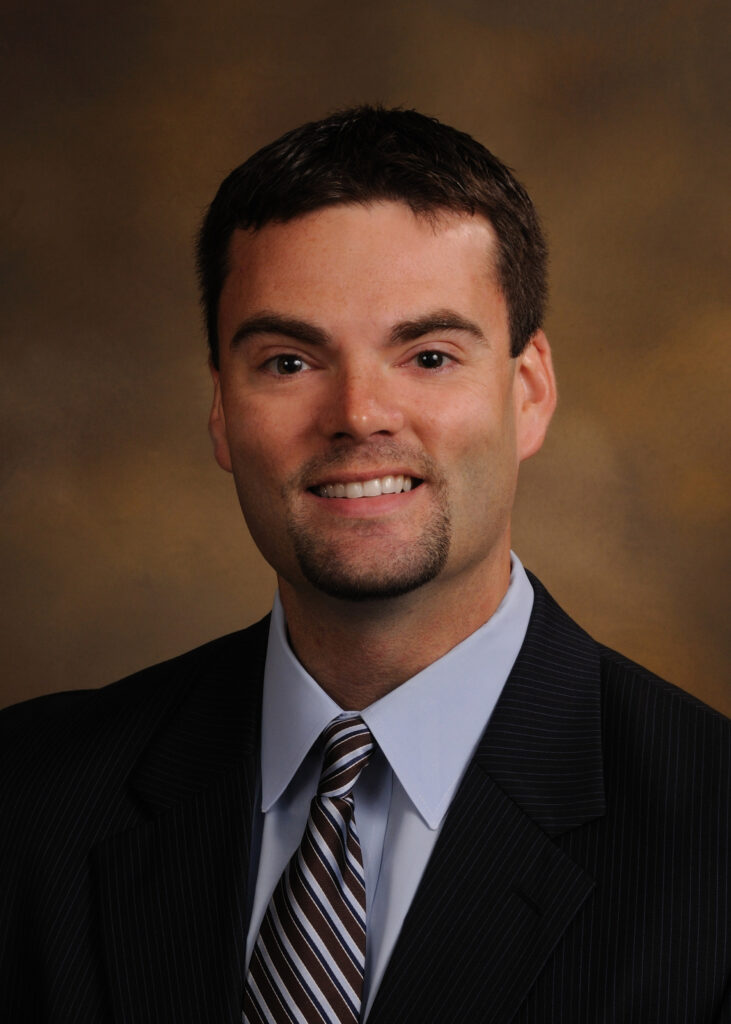 A member of the firm’s medical malpractice group, Mr. Cleek has focused his practice on representing physicians and hospitals in both state and federal cases in Memphis, Jackson, Nashville and throughout Tennessee. He also has significant appellate experience, handling numerous cases before the Tennessee Court of Appeals, Tennessee Supreme Court, and the United States Court of Appeals for the Sixth Circuit.  He is an AV-Preeminent® rated lawyer, which is the highest rating available in the Martindale-Hubbell® evaluation system.

Mr. Cleek joined Rainey Kizer following graduation from the University of Tennessee College of Law, where he was awarded Certificates of Excellence for extraordinary achievement in the areas of criminal law and workers’ compensation law. Prior to law school, he attended the University of Tennessee at Martin, where he earned a Bachelor of Science degree with high honors while majoring in biology and chemistry.