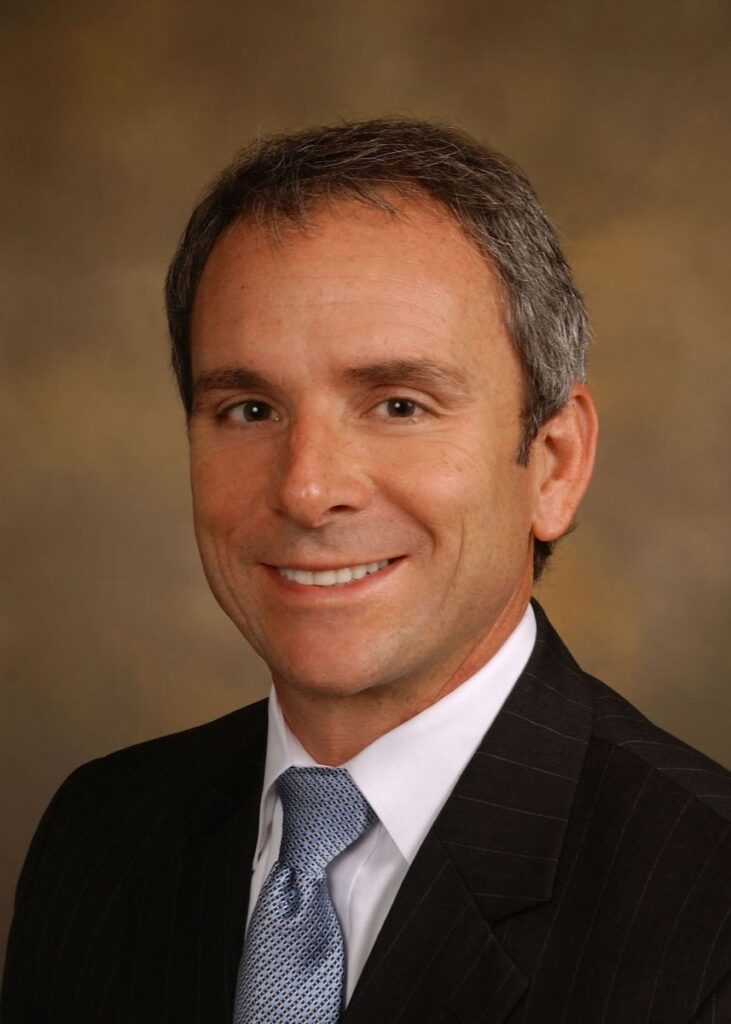 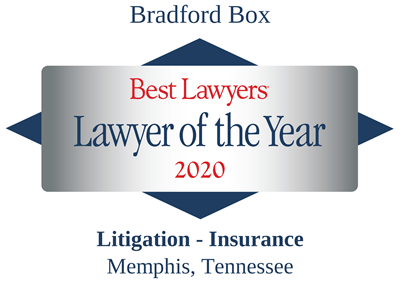 U.S. News & World Report has twice named Brad “Tennessee Lawyer of the Year” and ranked him among the “Best Lawyers in America” for over a decade. He is an experienced litigator having tried numerous cases in state and federal court. Brad is an AV-Preeminent® rated lawyer, which is the highest rating available in the Martindale-Hubbell® evaluation system. He has been recognized for many years in Law & Politics magazine’s list of “Super Lawyers.” The annual survey identifies lawyers with a high degree of peer recognition and professional achievement and features the top 5% of attorneys.

Brad regularly represents national and regional corporations, carriers, award winning artists, celebrities, high net worth individuals, and professional athletes in a broad range of legal and government matters. His clients include some of the nation’s most recognizable carriers, retailers, financial institutions, and manufacturers and his representation touches virtually every industry group. His practice is regional in nature with a focus on matters arising across the southeast. Brad is licensed to practice in Tennessee, Mississippi, and Arkansas.

Brad was installed as the President of the Tennessee Defense Lawyer Association (“TDLA”) in the fall of 2013. TDLA is the state arm of the Defense Research Institute (“DRI”), the largest national organization of civil defense lawyers.

Brad served as Tennessee State Representative in the Defense Research Institute from 2014 – 2017.

In 2013, Brad was selected by Tennessee Governor Bill Haslam to serve on the Governor’s Commission for Judicial Appointments. The Commission conducted hearings of applicants for vacancies in Tennessee Judicial positions, including the Court of Appeals and Supreme Court. He also served on the Department of Labor Judicial Interviewing Committee. Brad was reappointed by Governor Haslam in 2014 to serve a four year term on the Governor’s Council for Judicial Appointments. As part of this service, Brad has participated in the selection of numerous trial court and appellate court judges including three of the five current Tennessee Supreme Court Justices.

Brad is a member of the Federation of Defense and Corporate Counsel (“FDCC”), where he serves on the Admissions Committee. Brad also serves as chair of FDCC’s Reinsurance, Excess/Surplus Lines Section. FDCC membership is by invitation only following an extensive peer review selection process.

In October of 2014, Brad was presented the 2014 Fred H. Sievert Award at the Defense Research Institute annual meeting held in San Francisco. The award is presented to an individual who has made a significant contribution toward achieving the goals and objectives of the organized defense bar. He is the first Tennessean to receive this award.

In 2015, Brad was appointed by Tennessee Speaker of the House Beth Harwell to serve on the newly formed Trial Court Vacancy Commission. As part of this service Brad has again participated in the selection of state trial court judges across Tennessee.

In 2016, Brad received an appointment by the Chief Judge of the Federal District Court for Western District of Tennessee to serve on the Merit Selection Panel.

In 2019, Brad was appointed by Governor Bill Lee to serve on the University Of Tennessee Board Of Trustees. On the Board, Brad serves on the audit committee and served as chair of the general counsel search committee.

Brad is active in his church and twice served as chair of the church board. He also serves on the Jackson Chamber of Commerce Board. Brad is an avid hunter and has competed for many years as a marathon, and ultra-runner having completed the Boston Marathon twice. Brad finished 5th overall in the Lean Horse 100 mile trail race, and he completed the inaugural Chattanooga Ironman. He also enjoys snow skiing, water skiing, wake surfing, and Labrador Retriever training.