Mediation, formally known as alternative dispute resolution (ADR), is increasingly becoming an alternative to traditional litigation. Mediations are most commonly performed by attorneys possessing years of career experience in evaluating, presenting, and trying cases. They can see the strengths as well as the weaknesses of each side of any given dispute and are skilled at persuading the litigants to see a perspective other than their own. Mediations can be – and often are – performed before a lawsuit is ever filed, saving  thousands of dollars in court costs and attorneys’ fees. Mediations are also often performed before a lawsuit goes to trial with a judge and/or jury, bringing a quicker resolution and saving litigation expenses incurred with a trial. Mediations have become such an  effective way of resolving disputes that all matters filed in the United States District Courts are required to be mediated before they can progress to trial.

Conducting mediation as early in a dispute as possible benefits clients in quickly disposing of a case and greatly reducing costs associated with fully litigating a case. Another benefit is that mediations, as opposed to arbitrations, are not binding and the parties retain the ability to take the case to trial if a compromise ultimately cannot be reached.

Rainey, Kizer, Reviere & Bell provides mediators to facilitate ADR services. Our mediators have been accredited by the Tennessee Supreme Court as Rule 31 General and Civil Mediators. As well, they have been approved to conduct court-ordered mediation in the federal courts for the Western Districts of Tennessee.

To schedule a mediation or for more information, email mediations@raineykizer.com 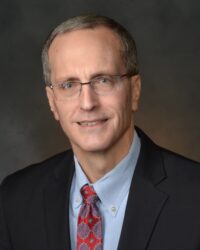 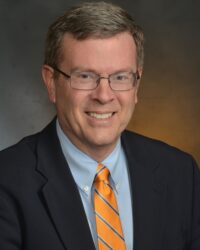 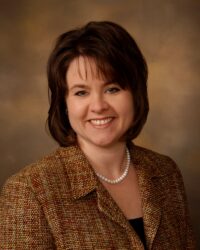 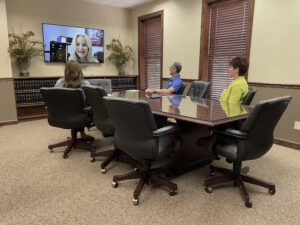 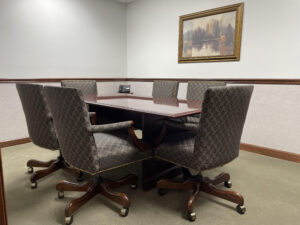 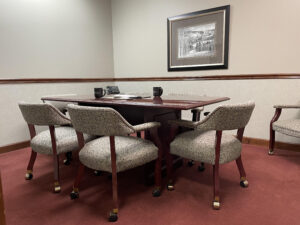 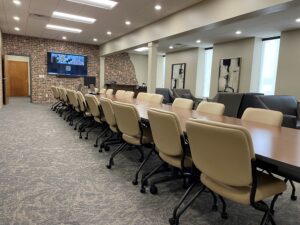 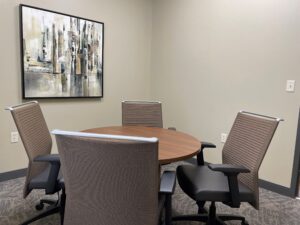 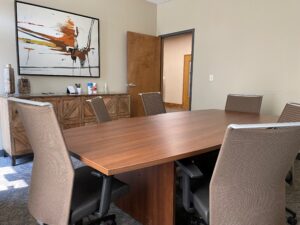 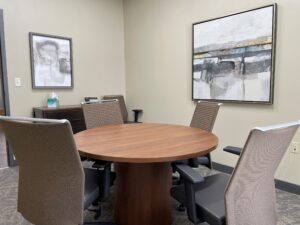 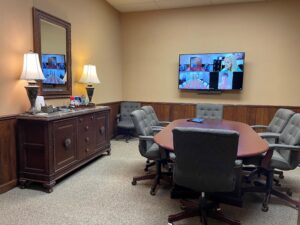 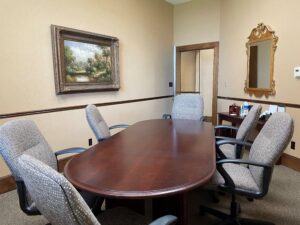